I was born and I grew up in Ivory Coast, in the ethia of the Bété, in the southwest of the country.
In 1986, I took off for Marseille in order to join my brother and try my luck in a sewing school. After six months of training, I finally decided to stop to work and create my hair salon.
I previously worked as a hairdresser in various hairdressing salons. Then to open my own store in Rue Jean Roque, thanks to the support of Albert and Hélène as well as some friends from Zaragoza including the group “Bana Marseille”. I had previously met them through Jean Pierre with whom we organized parade evenings with the Zairian sappers. After their new cuts and in the euphoria of the moment, people were happy and stayed with us!
Then in 2001, I created the salon Au Coeur Brisé, I called it that because you know, when a woman is not hairy, that she does not have confidence in herself, it is like if she was heartbroken. 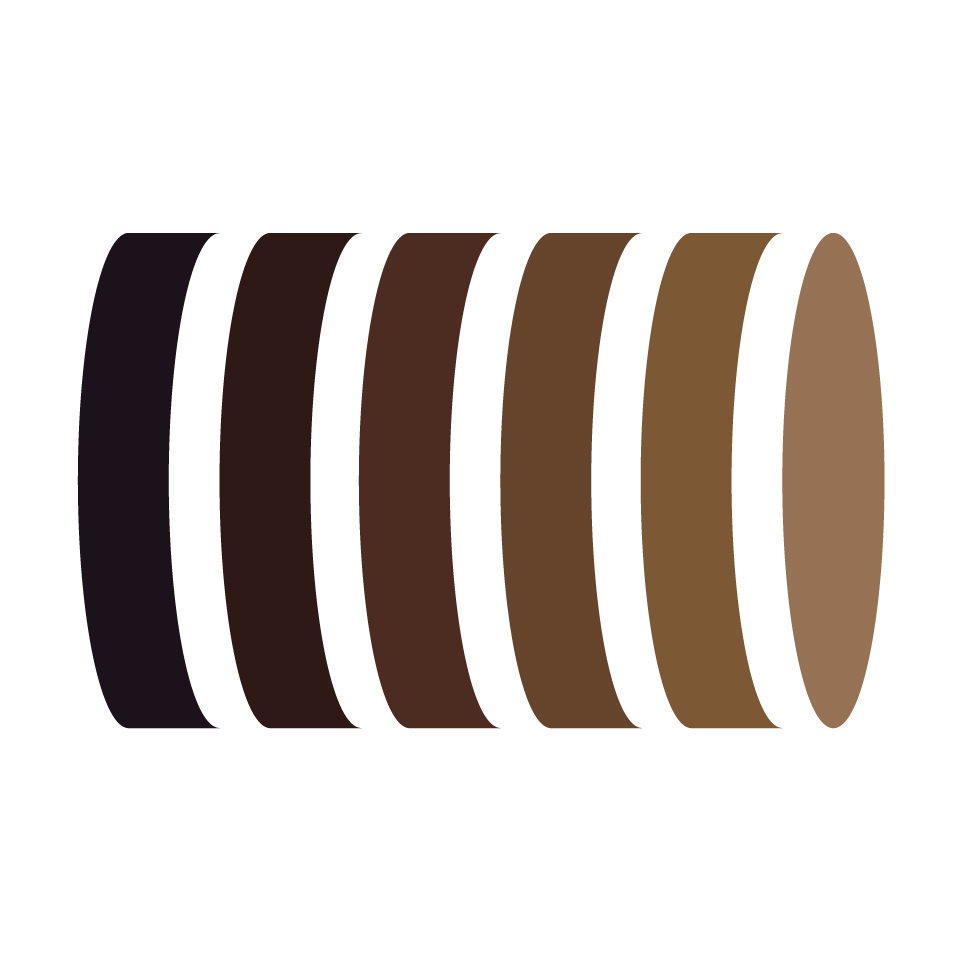 share the positivity
*Save the bad reviews for businesses that deserve your effort!
Claim listing: Salon Julie Cur Brisé
The Sources of Blackness Directory